Children in conflict with law

Children at the YDRC are successfully rehabilitated, released and reintegrated with their families and in their society.

Children released from YDRC are successfully reintegrated with their families and in their society resulting in decreased instances of repeat-offenses and sentencing.

It has been reported by the police that despite it all, many children (or ex-residents) released from the center relapse, commit crimes and offenses, and return to the center carrying more sentences to serve. In some cases, the children refuse to go back to society fearing discrimination, rejection, and being ostracized by families, and societies.

Given such a grim scenario, Nazhoen Lamtoen implements various reintegration program to prevent children from offending again, and ensure that they are safe and successfully joined with their families and societies.

Nazhoen Lamtoen will provide counseling and support services to the children while at the center. Upon their release from the center, facilitate in providing care, protection, and support and will ensure eventual reintegration with their families and society. Nazhoen Lamtoen continuously monitors and reports on the status of the released children, while also providing services as may be required by them. 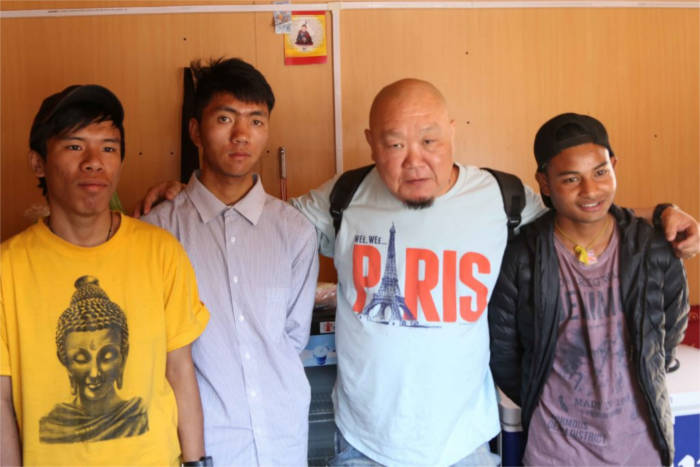 However, Nazhoen Lamtoen faces many challenges in providing immediate support like shelter. Children after release do not have the place to stay Most of the children and youth released from juvenile centers, prison and rehabilitation do not have proper care and support in society, in some cases they even do not properly place to stay and eat. Under such circumstances, most of them go back to their old trade and end up in prison with more sentences to serve.