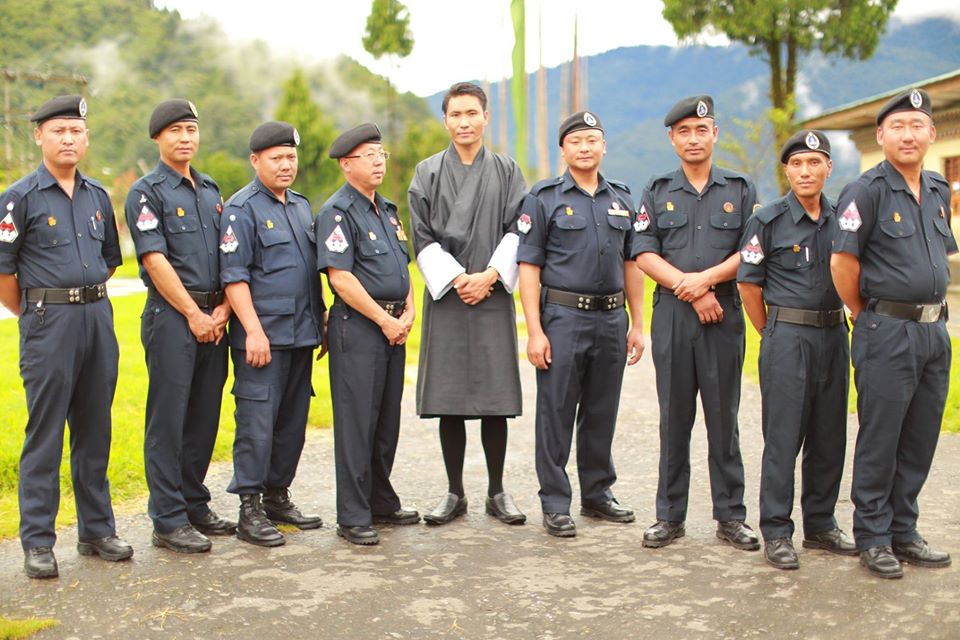 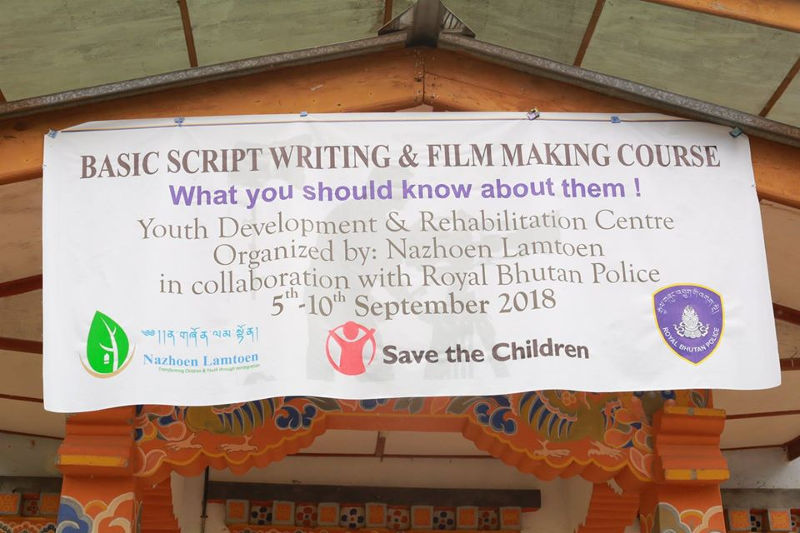 On 26th/3/1997, the Royal Bhutan Police received the Royal Command from His Majesty, The great 4th King Jigme Singye Wangchuck to establish the Youth Development and Rehabilitation Centre (YDRC) to provide reformative and rehabilitative services for juveniles (under 18 years of age), who have come in conflict with the law. 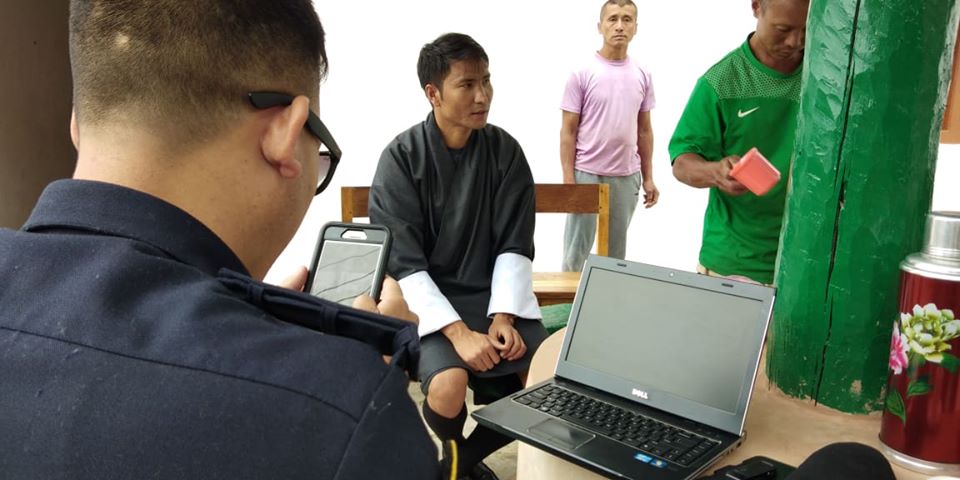 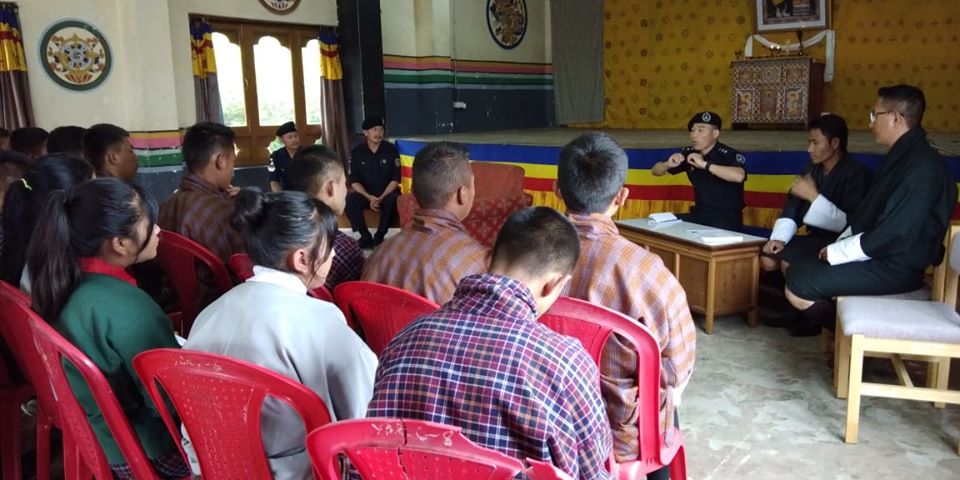 On 24/06/1999, YDRC was inaugurated by His Majesty King Jigme Khesar Namgyal Wangchuck .
The center provides many life transforming skills; Baking, Tailoring, Painting, Hair cutting, continuing Education & Non formal Education under visionary guidance of Royal Bhutan Police to reintregrate children after their graduation.
Thank you Royal Bhutan Police, Chief of Police, Dasho SSP, Captain Thinley and YDRC team for making this even and many other program in the past successful one. We look forward to conduct similar program with you all in future for the best interest of child. 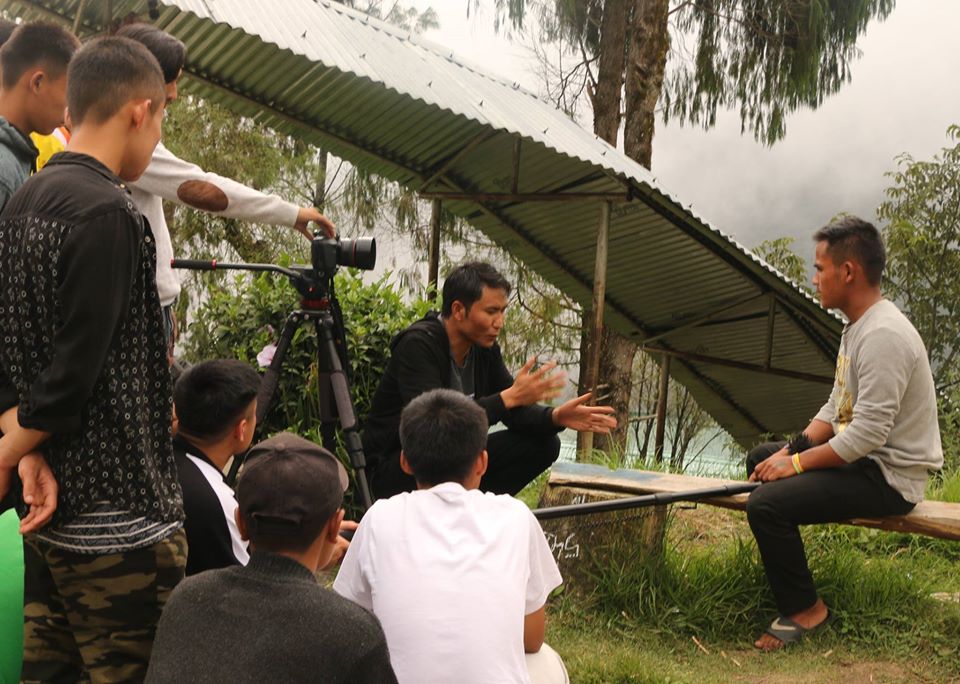 The program was conducted with the financial support from Save the Children International- Bhutan Country Office. Thank you so much for the support